The AMI Tsunami Children's House Foundation is located in Sri Lanka and was founded by the late Premala Wijemanne in 2006, who was a Montessori teacher who owned and ran her own school in Kansas City in the United States. Premela started this foundation with the idea of giving a safe place to the children affected by the 2004 Tsunami.

On December 26, 2004, the Indian Ocean Tsunami struck Sri Lanka, with 30,000 people confirmed dead and leaving many more homeless. In addition to the tsunami, Sri Lanka was also in the midst of a Civil War, where the Sri Lankan government was fighting the rebel group known as the Liberation Tiger of Tamil Eelam. Premela's decision to start this foundation was based on these two factors and she decided to take in children who were orphaned, abandoned, abused or needed a secure home to grow up in. Premela aimed to provide residential care for vulnerable and impoverished childrens and to also ensure that they have fulll access to eduction.

We now have 22 children ranging from ages 4 to 15 years with 12 girls and 10 boys of whom the older children attend Primary and Secondary School locally and the younger ones are taught in-house as we have a fully equipped Montessori school. Our aim is to hopefully see that these children are sent out into the world with a good eduction and trained in a vocation suited to their talents, once they have completed their secondary school eduction. We hope and pray that no child will ever have to go back to the life that they left behind and that they will grow to be productive citizens of their country.

With Premela's passing in 2011 the orphanage is now funded by her brother, Dil Wijemanne and run by his wife, Alison Wijemanne. The family continues to provide these children with a good education and a safe home with love and care to grow up in for as long as they need it. 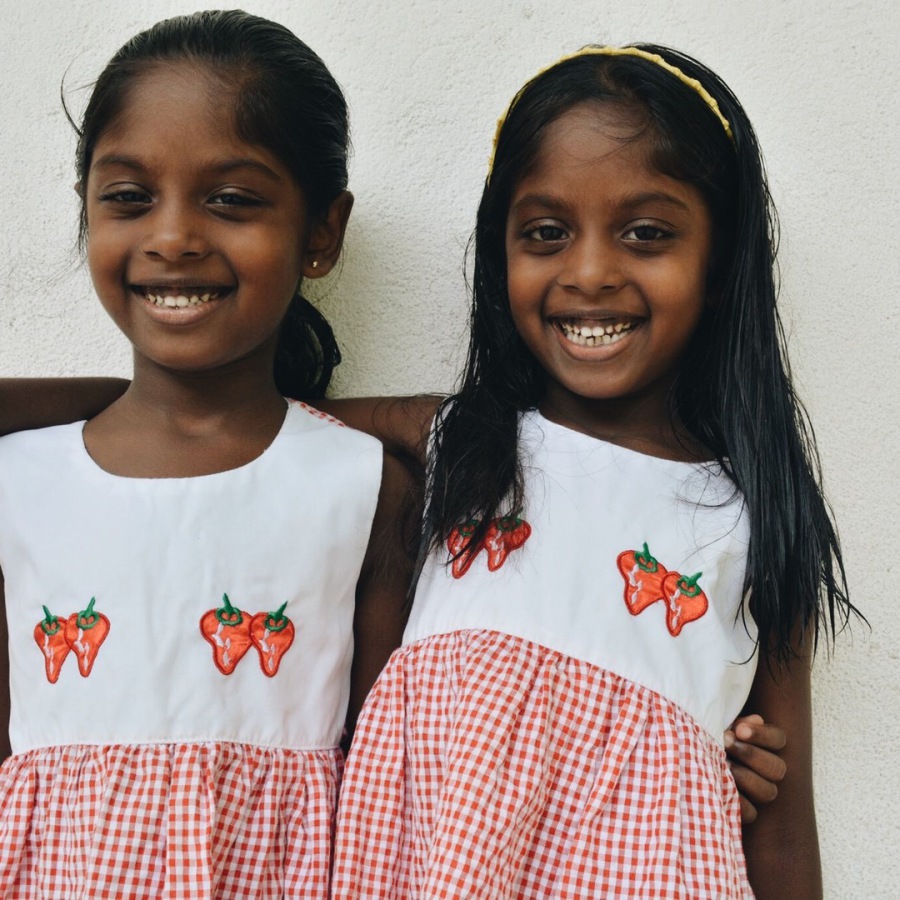 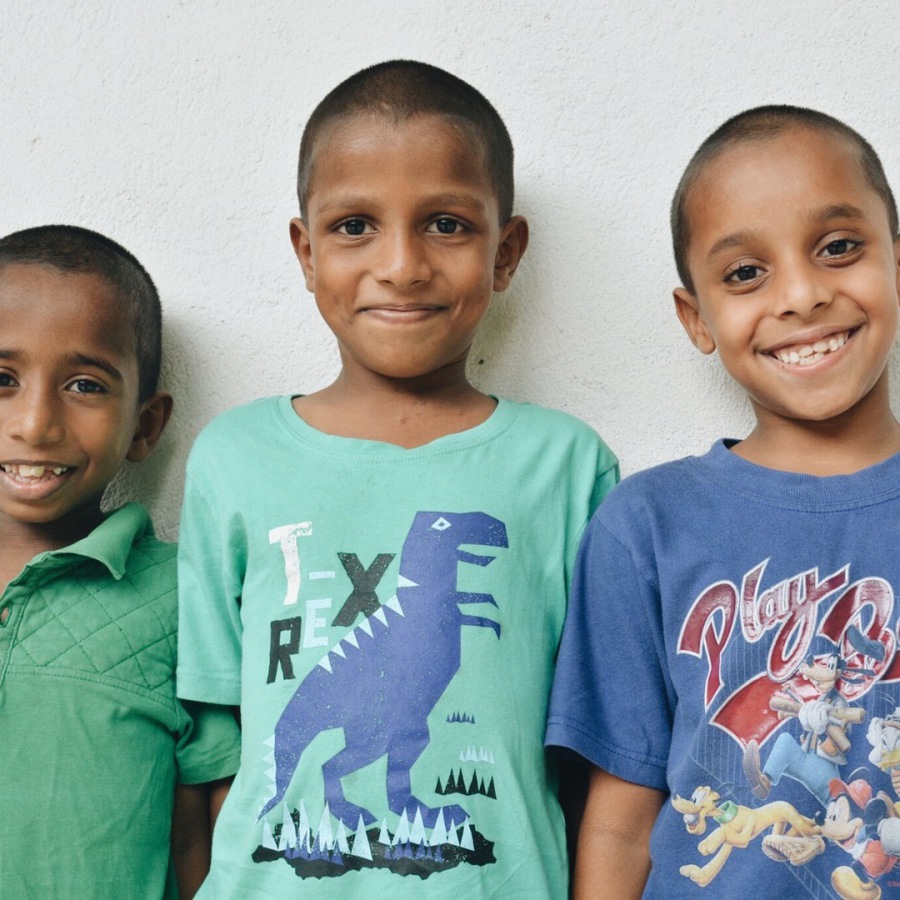 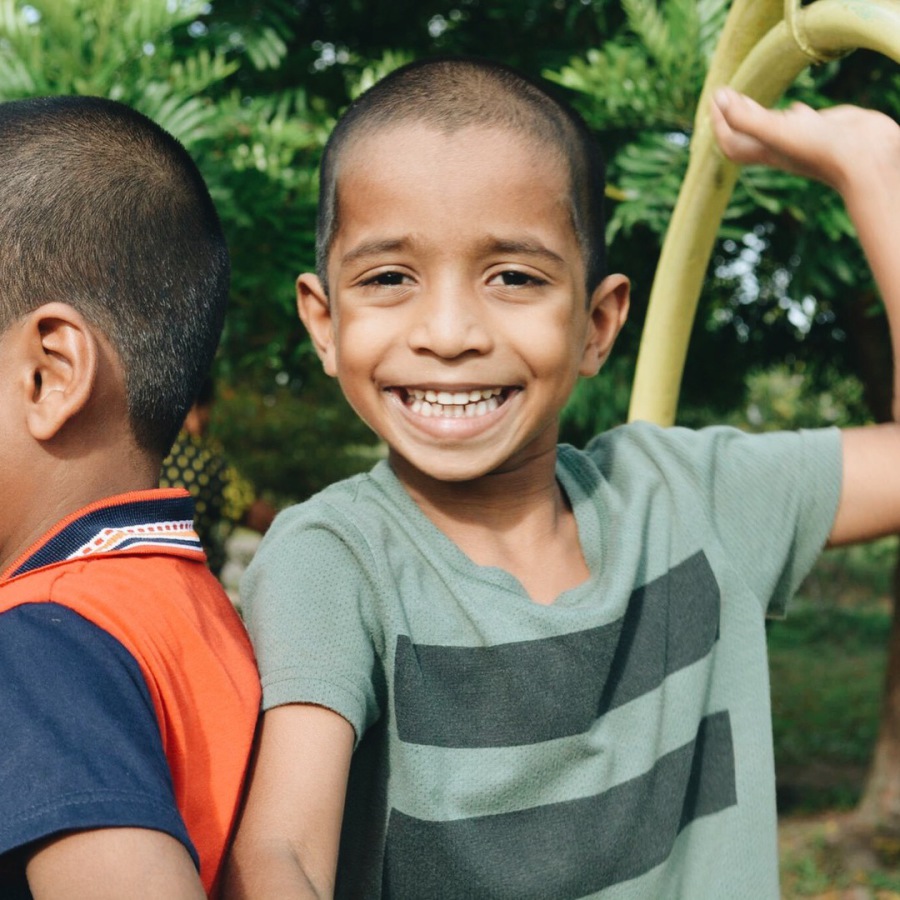 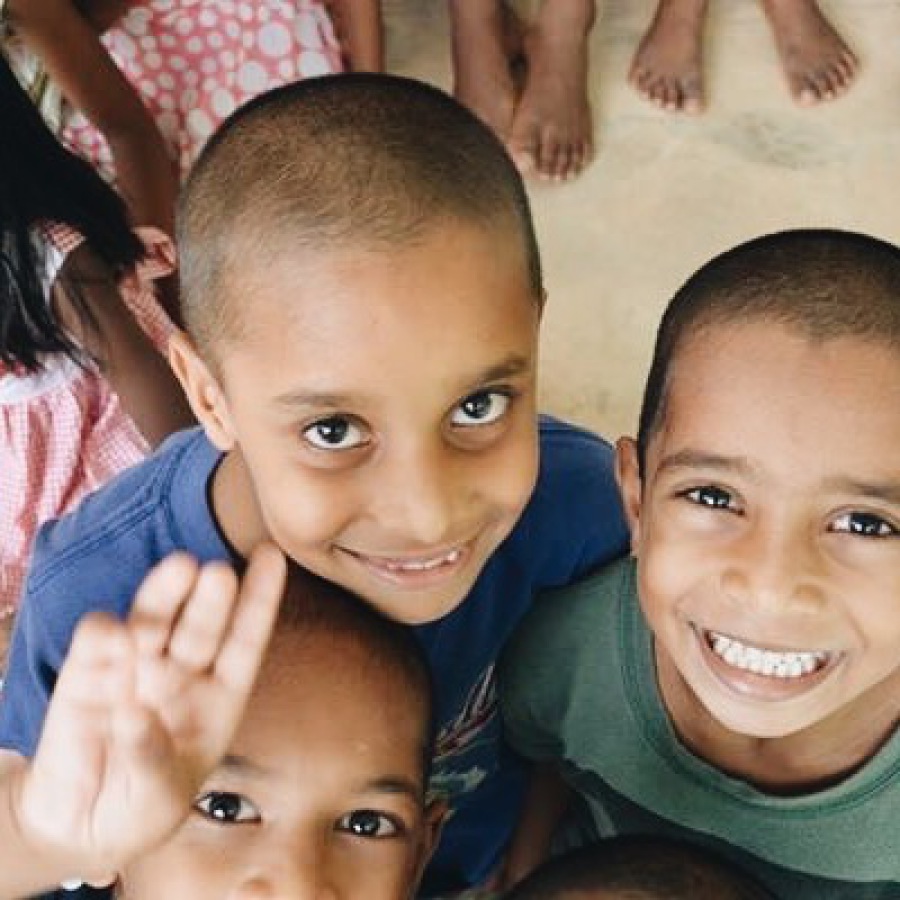 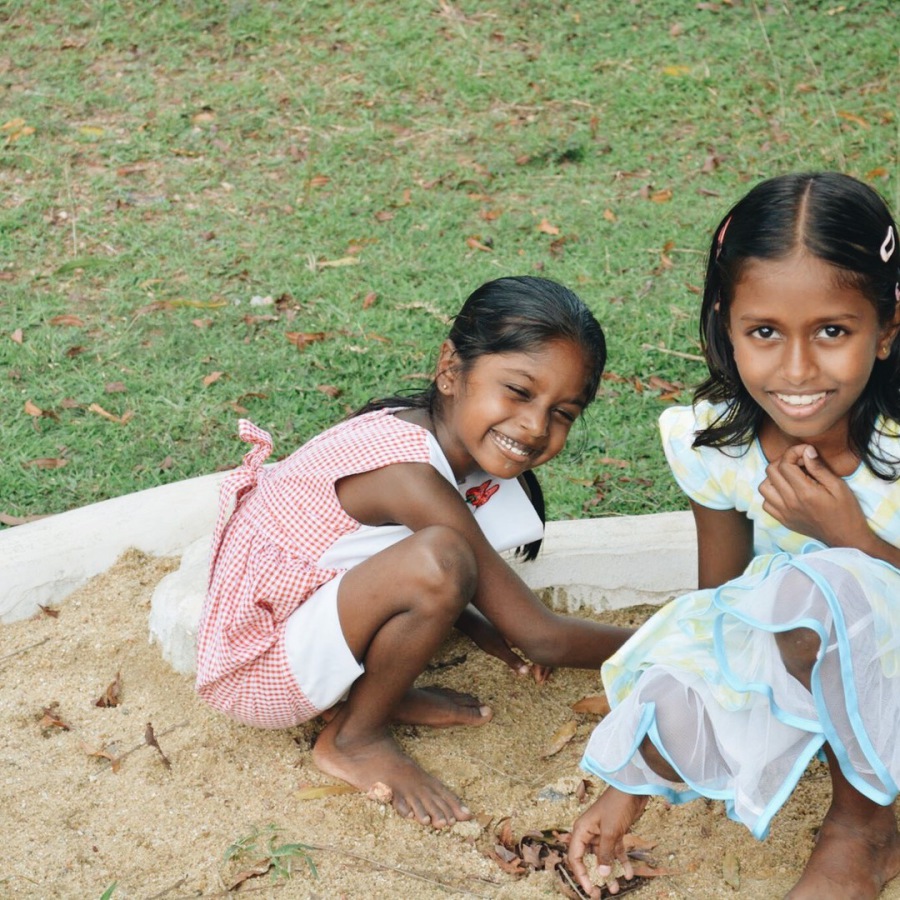 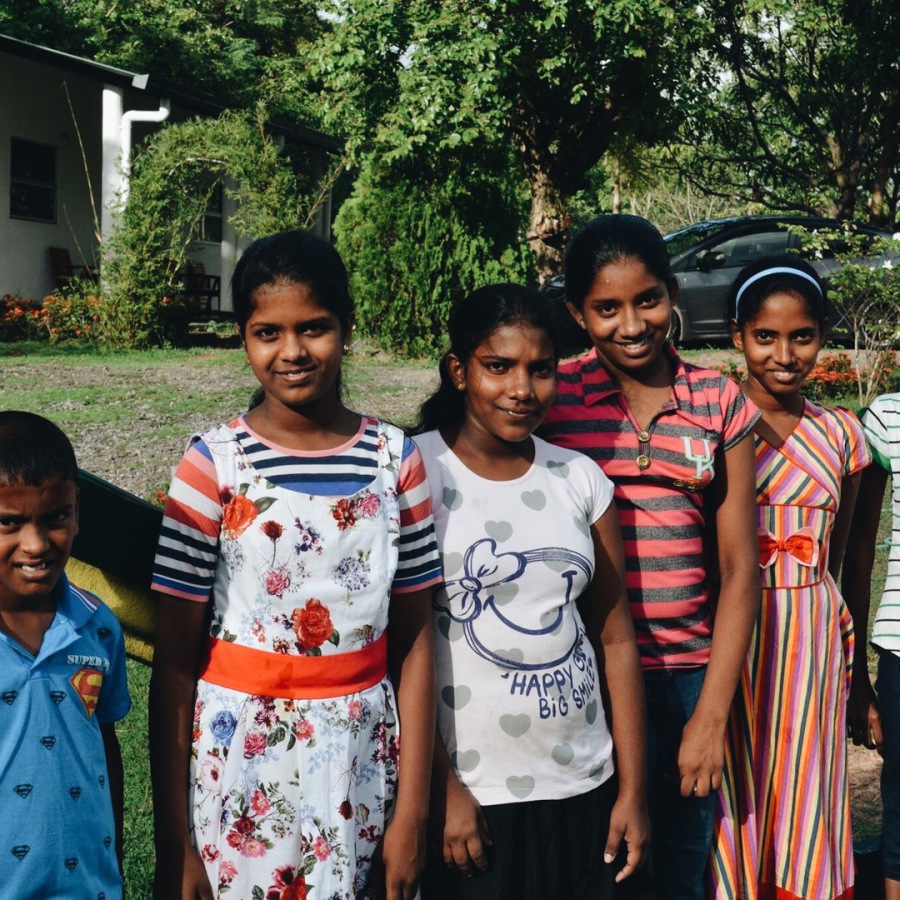